Damon Hill scored his first F1 victory in Williams-Renault’s 1993 F1 racer – and the high-tech V10 car is now to be a star attraction at the 2020 Concours of Elegance coming to London in September.

The Williams-Renault FW15C was driven by Hill to three race victories in 1993, plus four second places and a third-place podium position.

The extraordinary racer was driven by team-mate Alain Prost to the 1993 F1 World Championship and, after a few heart-breaking retirements during the season, Hill won three races on the bounce: Hungary, Belgium and Italy.

Hill famously ran with the race number ‘0’, with Prost taking ‘2’. Williams was the title-winning constructor but reigning F1 champion Nigel Mansell took the number ‘1’ with him when he left the sport after his 1992 title success. 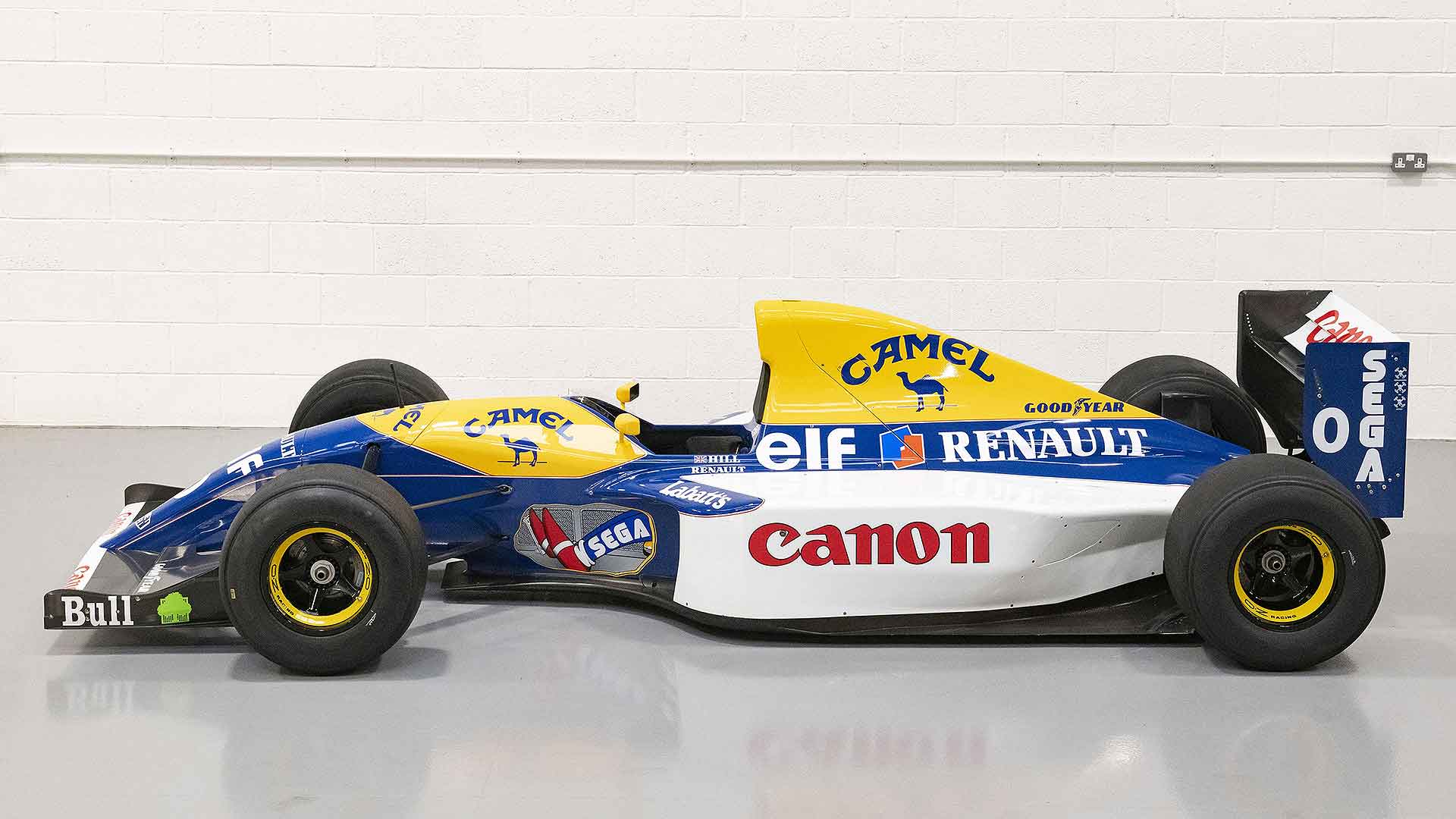 The car that will be shown at Concours of Elegance at Hampton Court Palace on 4-6 September is chassis number 02, formerly part of the Williams Heritage Collection.

It was acquired by its current owner in 2018, which is how the machine is able to now go on public display.

Hill’s Williams-Renault racer will be joined by other F1 cars as part of a ’70 years of Formula 1’ display.

“It is a great thrill for the Concours of Elegance to display some of these incredible machines in such an important year for Formula 1,” said MD Andrew Evans.

“Historic racers presented in such historic surroundings are sure to make unforgettable memories for every fan of the sport.”

Tickers for the 2020 Concours of Elegance are on sale now: prices start from £30.

The retro cars that made the BTCC a global success

As the Range Rover SV Coupe is teased, we head back to 2004 and the reveal of the Range Stormer
Read more

With the 2020 British Touring Car Championship finally underway, we take a look at some of the classics that have graced the grid
Read more
Features