Everyone loves a sleeper, but while sometimes the name is applied to a car that has seen some subtle and barely visible mods to make it look like poo but go like stink, other times a car just leaves the factory that way.

Here at Retro Motor, we love the oddball anomalies of motoring which is why this Citroen Saxo VSX piqued our interest. 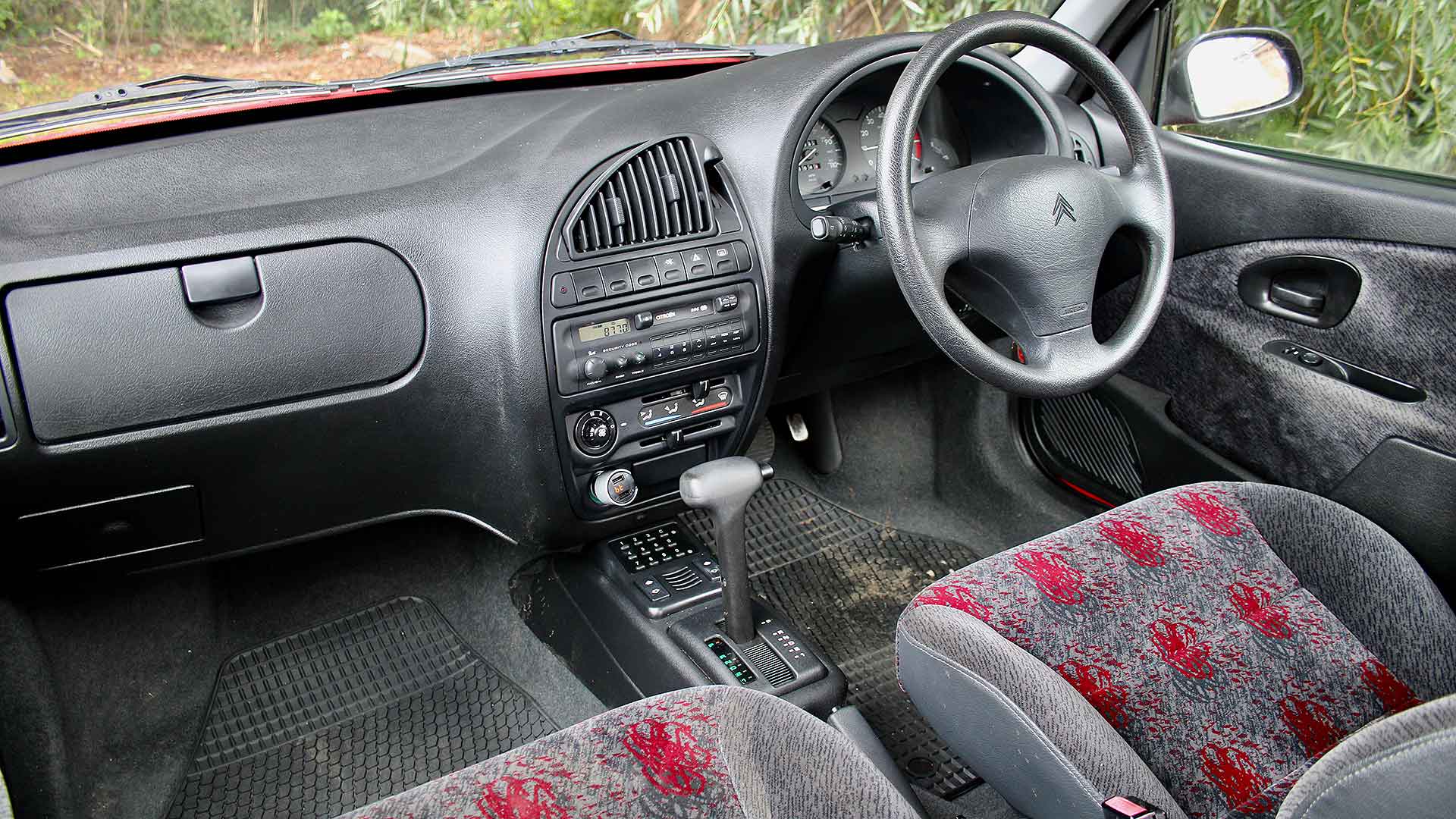 The VSX Auto was one of the hidden stars of the Saxo launch line-up in the days before the warm VTR and VTS models had even been thought of, let alone seduced the Max Power generation.

The range-topper was a serendipitous combination of the only TU-engine and automatic transmission mix available from Citroen’s parent company, PSA, and was already spoken of in hushed tones by the Peugeot 205 community, who knew that the 205 Auto was little more than a two-pedal GTi with skinny tyres.

In other words, a real blaze to drive. 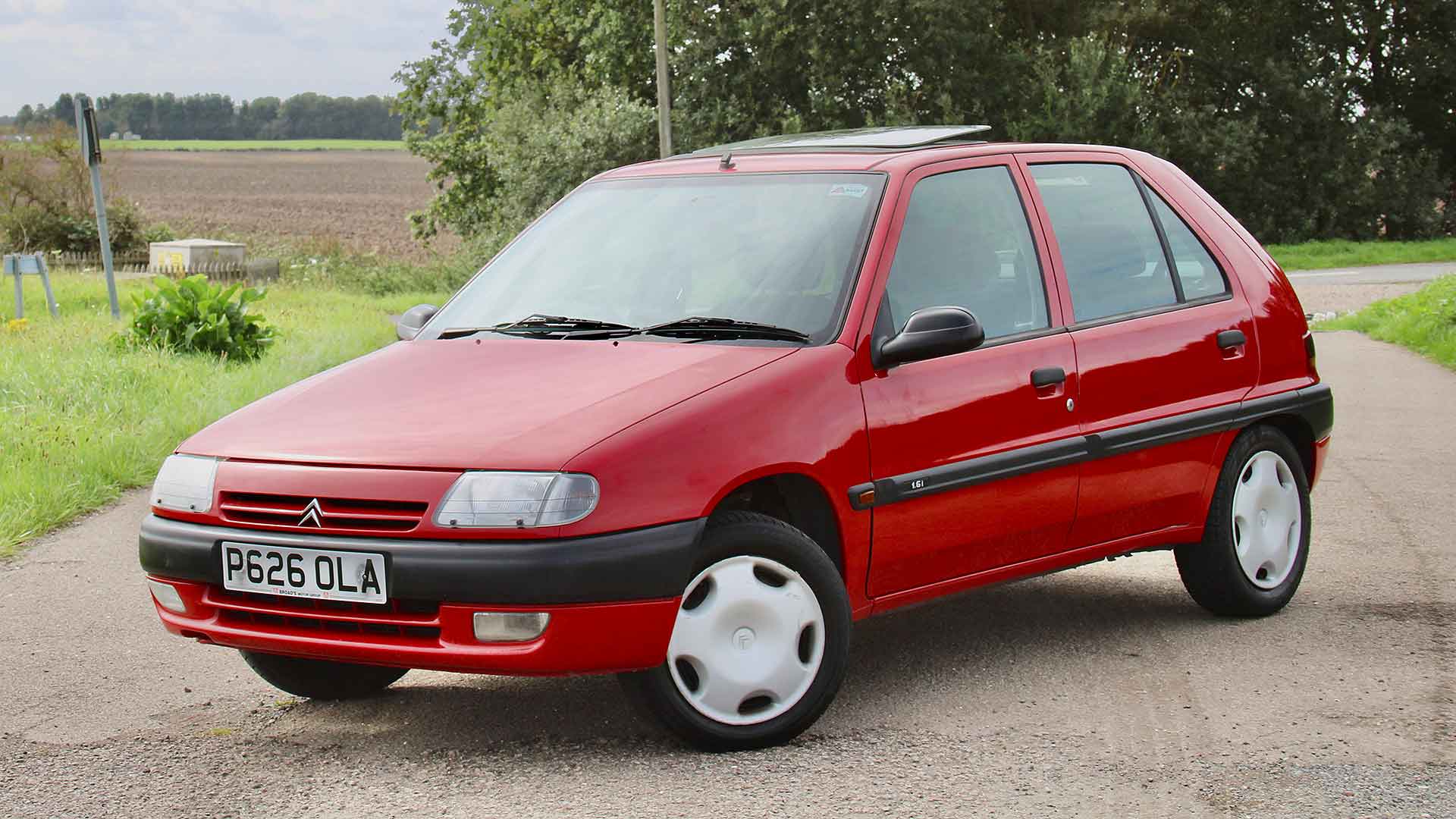 Fast forward to 1996, though, and along came the smaller and lighter Saxo, which enjoyed the bulk of its sales in 954cc or 1.1-litre form. But at the top of the tree was the one designed with Middle England in mind – the poshed-up auto with such accoutrements as electric windows, electric mirrors and a tilt-slide sunroof, all of which were prime showroom currency back in the day. The 95bhp 1.6 under the lid was simply down to circumstance.

But in the Saxo’s featherweight 864kg body, the engine was let out to play, while the long gearing of the three-speed self-shifter mean there was plenty of rev-range to play with to get it off the mark. The combination gave it a 0-60 sprint time of 9.1 seconds and a top speed of 117mph, leading to an entire generation of Blue Rinse Racers heading down to the Co-op to pick up their Daily Express in half the time it would take in the equivalent Micra or Metro. 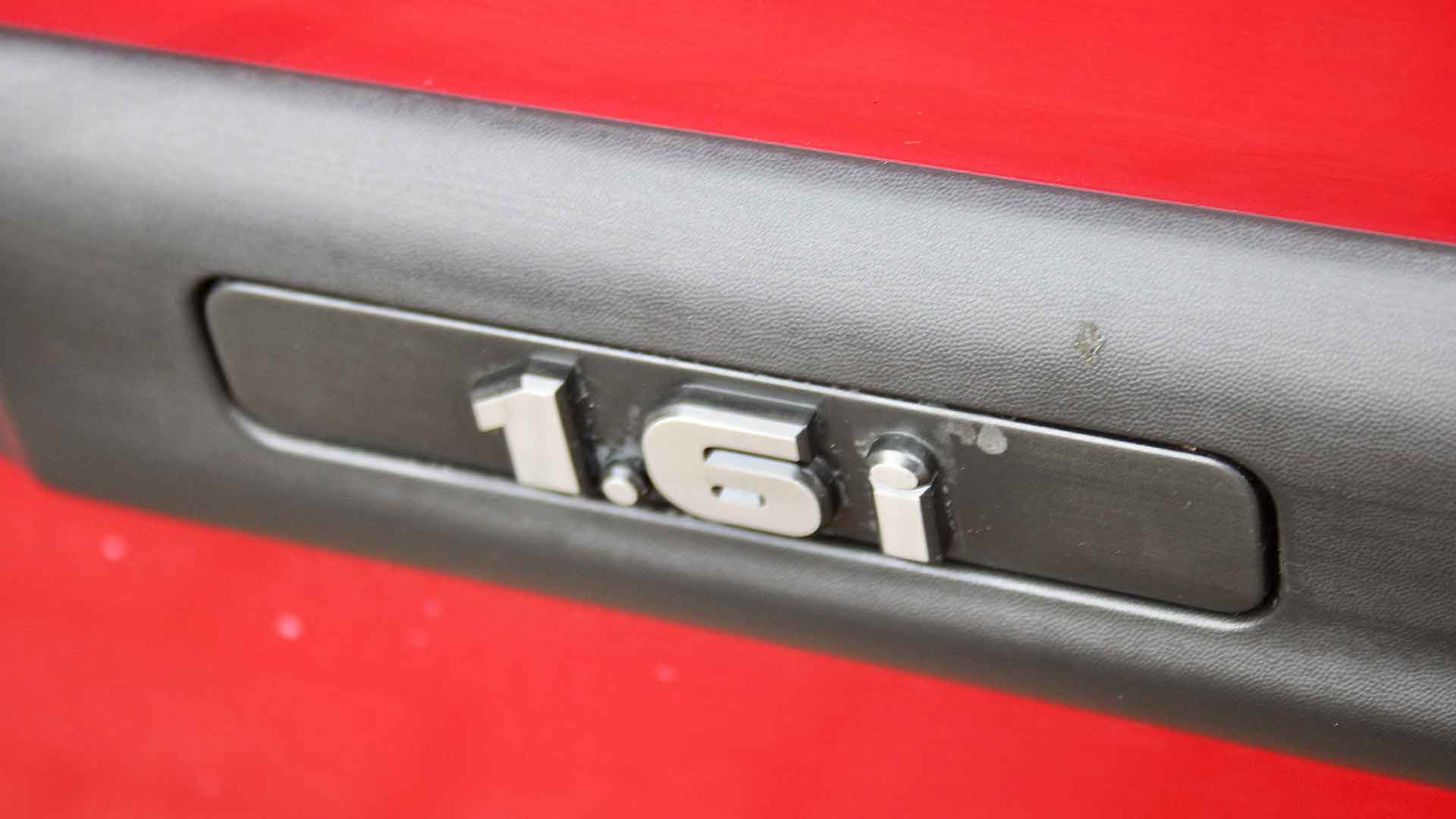 Yet because the Saxo VSX was never marketed as a performance car, it never got a reputation for being one. You needed to look close to even notice it, the primary giveaway being 14-inch wheels over the standard 13-inchers, though Citroen was careful to keep the wheel trim design the same so as not to give the game away too much.

If the Saxo VTR and VTS are getting out of your reach these days (and we’re already at the point where you need five grand for a good one), it’s worth seeking one of these out!

What we don’t: That auto box – a 1.6i VSX manual never happened, but would have been amazing!

Volvo 480: remembering the Euro wedge that wasn’t sensible or square

Chrysler: why it was a UK motoring disaster – more than once

The Jaguar S-Type was a mission-critical part of Ford's plan to popularise the brand by taking on the mighty BMW 5 Series
Read more
Previous articleVolvo 480: remembering the Euro wedge that wasn’t sensible or square
Next articleThe story of Japan’s tiny kei cars

A Lotus Turbo Esprit owned by company founder Colin Chapman – and driven by British PM Margaret Thatcher – is being restored to its former glory.
Read more

A couple of years back, a finance brokerage by the name of Sanford C. Bernstein published a list of Europe’s 10 biggest...
Read more

The 1990s was a decade stuffed with desirable modern classic cars, from the Renault Clio Williams to the Dodge Viper.
Read more

Your pocket guide to Japan’s tiny, quirky and brilliant kei cars – including some of our favourite models
Read more
Features

The Volkswagen K70 is celebrating its 50th anniversary in 2020. Destined to wear an NSU badge, it was a turning point in the firm's history.
Read more
Great Motoring Disasters