A fully-working and race-ready Jordan Honda F1 car is going up for auction later this month with bids starting from just £150,000.

The 2002 Jordan Honda EJ12 was raced by none other than two-time Indy 500 winner Takuma Sato.

It is the first of five chassis built – and one of just two remaining. 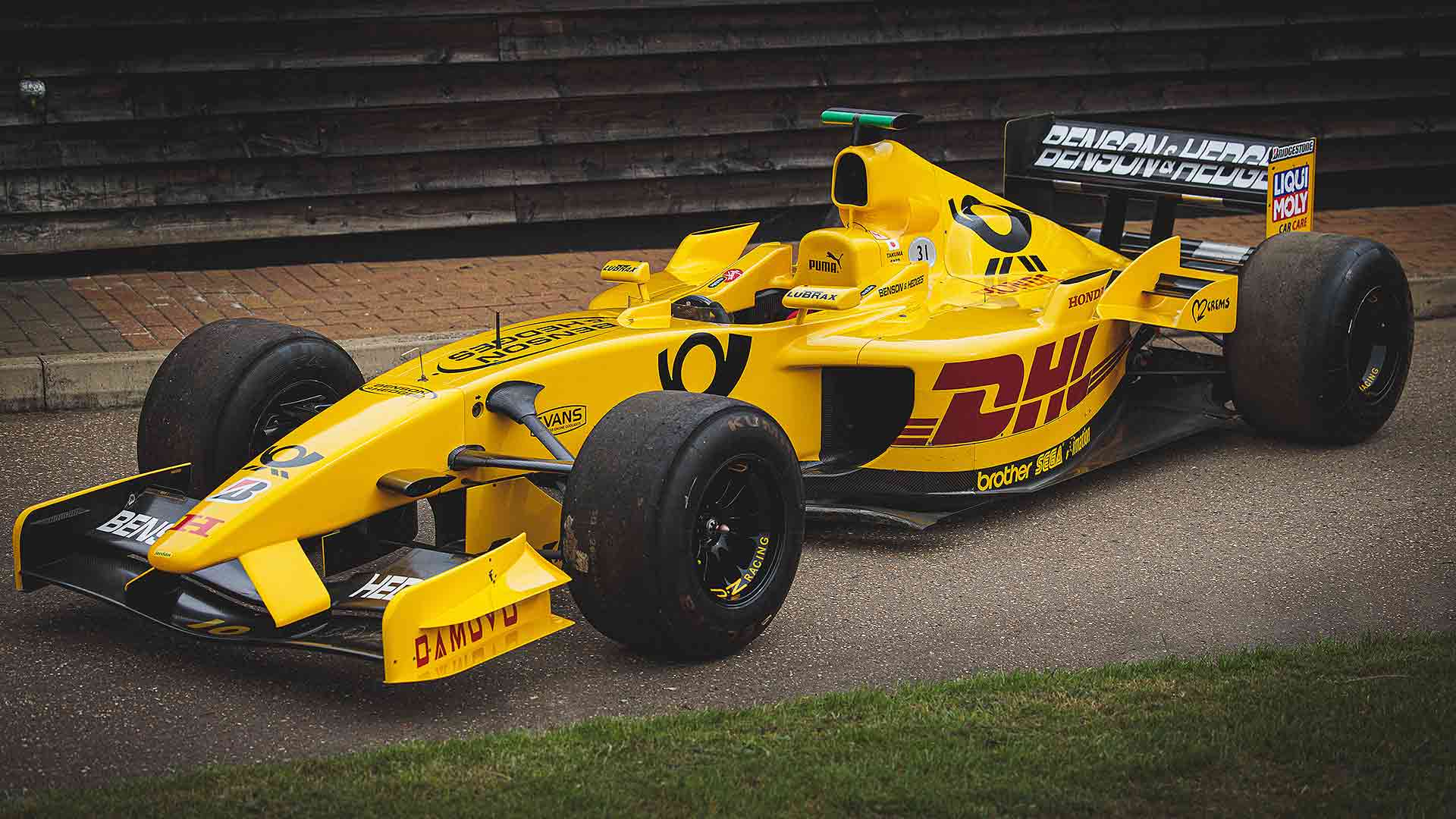 The car was used at the Silverstone launch of Jordan’s 2002 Grand Prix campaign, and was driven at the February 2002 pre-season test.

‘Taku’ starred during the final 2002 race, the Japanese Grand Prix held at Suzuka.

Thanks to a special Honda V10 engine, he lined up 7th on the grid and went even better in the race, scoring points by finishing fifth, ahead of Jenson Button.

However, the Honda engine has long since gone. Indeed, this is why the F1 racer is so affordable. 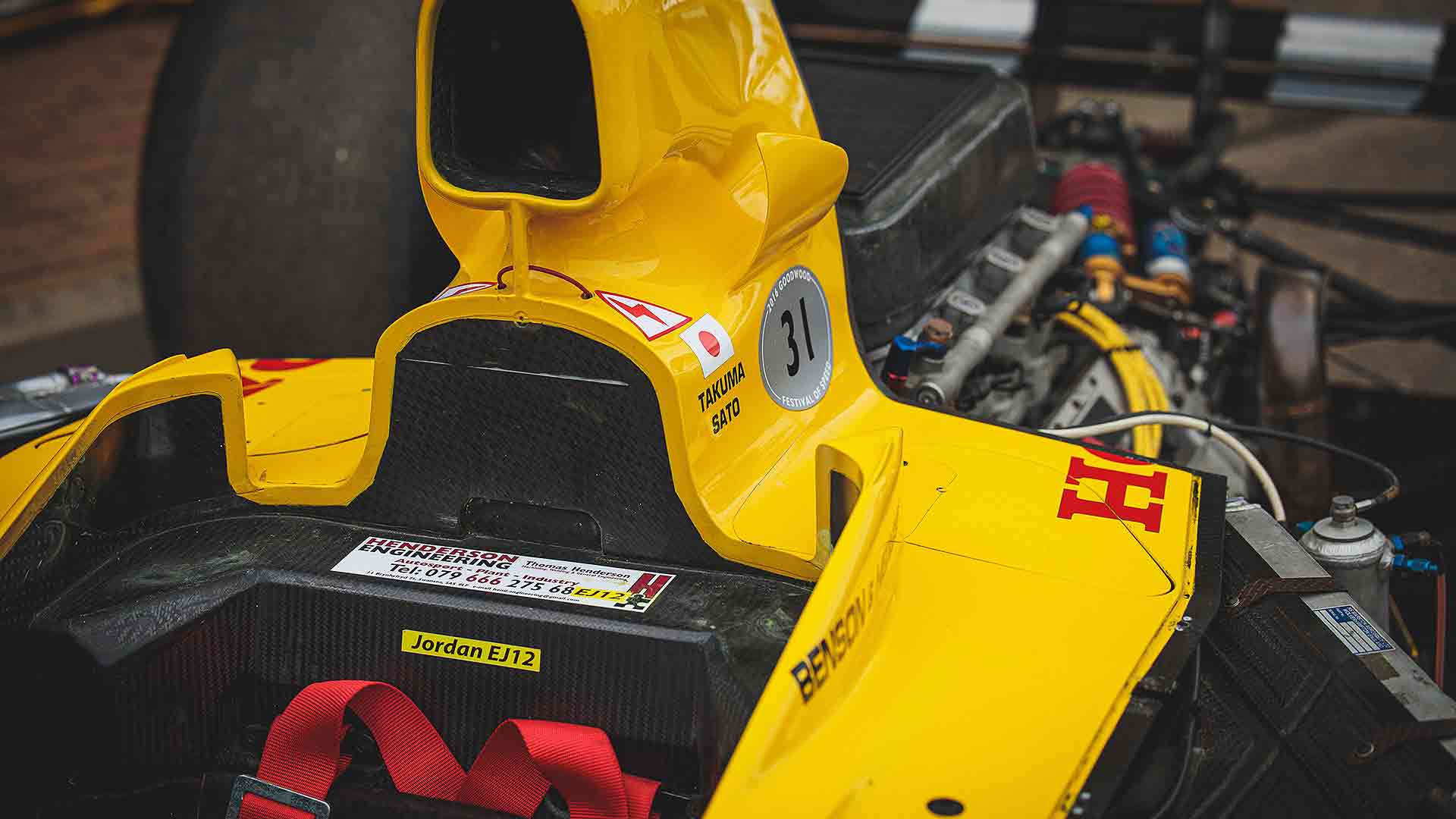 In its place is a Judd KV8 Formula 3000 engine, paired with a five-speed Lola/Hewland paddleshift gearbox.

Auctioneers The Market say performance remains “blistering”, but the motor is significantly cheaper to run and more usable.

“The new owner will be able to enjoy many events before another rebuild is required.”

Coming complete with a comprehensive spares package, the Jordan Honda racer can be used at special trackdays and is also eligible for the Boss GP Championship for ex-F1 racers.

From racing Renaults to F1: the story of Alpine

Yes, the Caterham Seven Sprint really is better than us
Read more