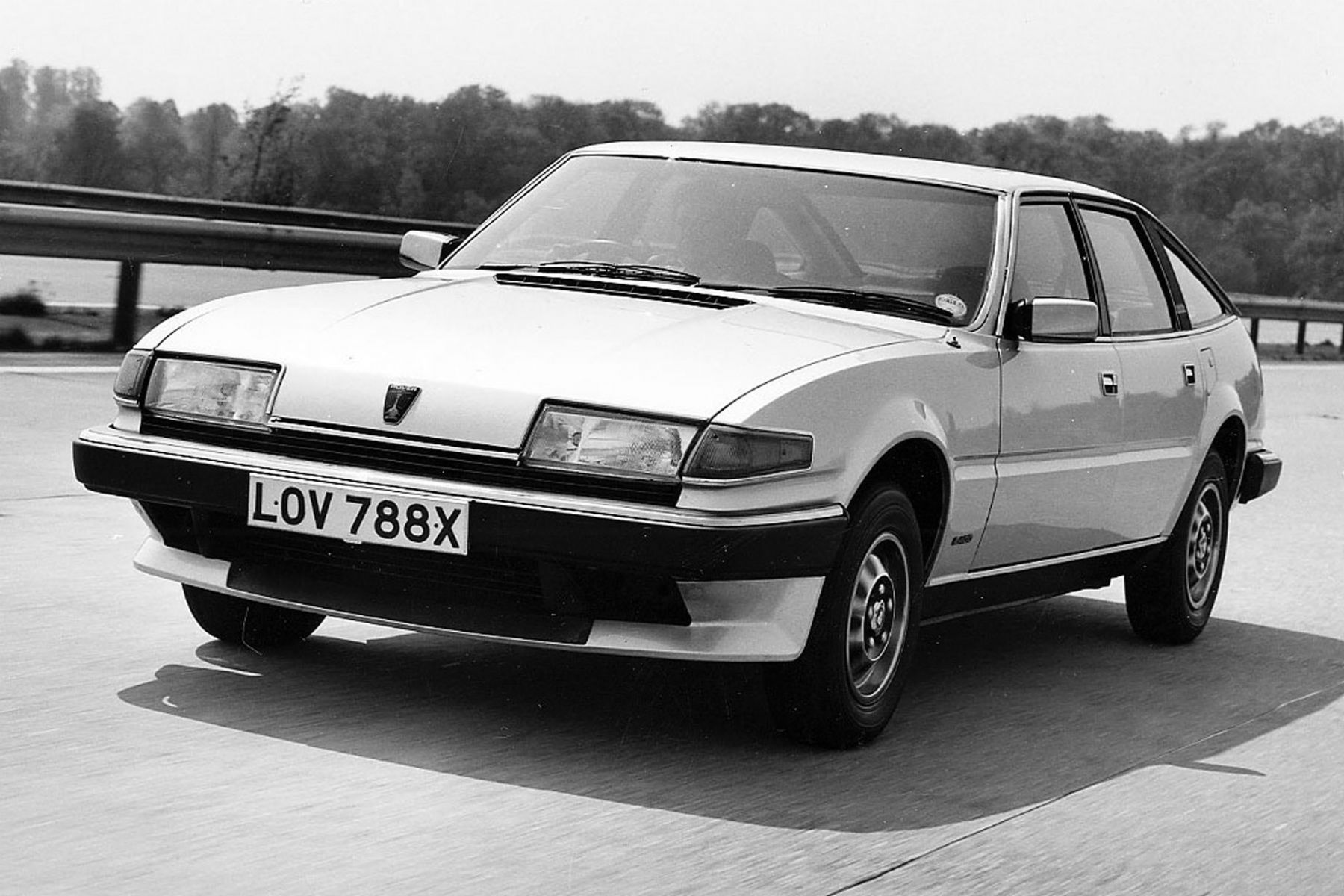 Leyland Motors merged with British Motor Holdings in 1968 and the infamous British Leyland Motor Corporation was formed. It went on to produce some of the most controversial cars ever sold – from the dumpy-looking Allegro to the trend-setting Range Rover.

As the conglomerate celebrates its 50th anniversary, our friends over at AROnline are holding a poll to discover the greatest BLMC vehicle ever sold.

Sitting at the bottom of the results are the Australian Leyland P76, the Japanese Triumph Acclaim and the commercial Leyland Sherpa.

“Considering that’s now ancient history in the fast-paced automotive world, it’s amazing to see just how much love – some of it ironic – that there is out there for the products which the company produced between 1968 and 1986 (when the initials BL disappeared, and were replaced by the Rover Group),” explains editor Keith Adams.

To cast your ballot on your favourite BL car, visit AR Online and be sure to tell us in the comments below which car got your vote.

I have Metro envy. pic.twitter.com/7t699xloPa

The iconic McLaren F1 has been valued at over £16 million in the latest Hagerty Price Guide. This comes as Gordon Murray unveils his new T.50 supercar.
Read more
Previous articleVolkswagen is celebrating the Corrado’s 30th birthday
Next articleMG XPower SV: the supercar that failed to save MG Rover

MOT tests: everything you need to know about testing your retro car

From whether your car is MOT exempt to how you can legally drive without an MOT, this is everything you need to know about the annual MOT test
Read more