Two classic supercars from 1990 are heading to auction in September – but which one would get your vote?

That’s the challenge participants in the next Classic Car Auctions Live Online sale will face – described by sales manager Gary Dunne as “our biggest sale of the year”. 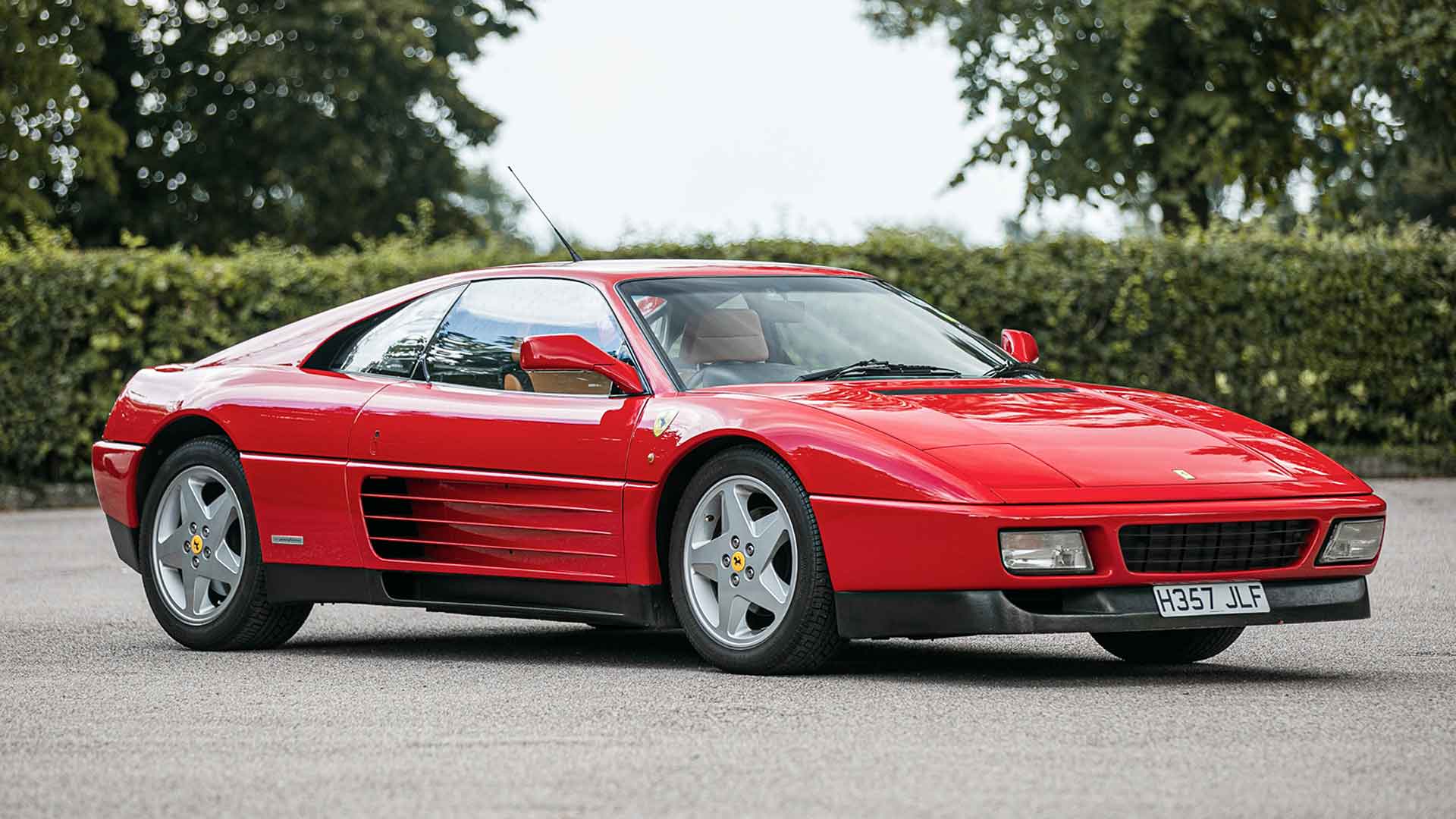 It’s a rarity, too, because apparently there were only 130 right-hand drive versions of the early 348 shipped to the UK.

(You can spot early 348 by their black lower body finish: it was colour-coded on later cars.)

The Ferrari’s first owner actually kept it until 2007, and the service records show maintenance by DK Engineering, Maranello and H.R. Owen. 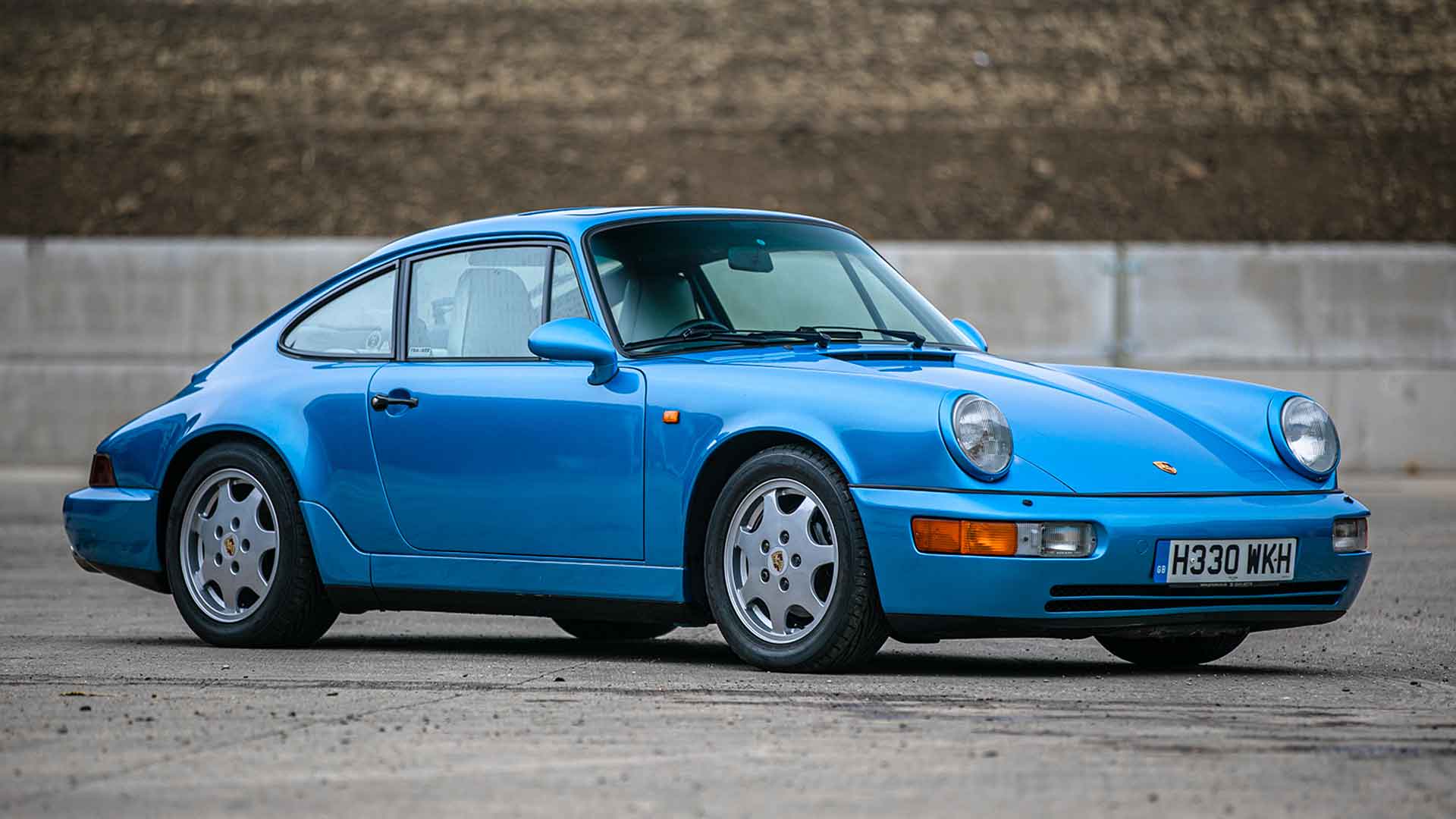 The original Linen interior is enhanced with some welcome factory-fit optional extras. This, along with the 964’s special colour, gives an estimate of £25,000 to £30,000.

On top of that for buyers is an 11 percent fee (plus VAT).

Auctioneers will be hoping to beat the previous online auction’s 90 percent sale rate: this sale, running on 18-19 September, is already being referred to as a “September spectacular”.

Which gets your vote here though: the red Ferrari or blue Porsche? Let us know in the comments below – and better still, tell us if you’re planning to bid!

60 years of Mini: how the landmark birthday was celebrated

The British Motor Museum is celebrating 40 years of the Austin Metro and 30 years of the Rover Metro with its first virtual exhibition
Read more
Previous articlePorsche Exclusive helps reimagine the first 911 sold in Australia
Next articleConcours of Elegance 2020: legendary Ferraris to star at Hampton Court

NSU Ro80: the Car of the Year that killed the company

Let’s take a moment to celebrate the Metro 6R4

Its name was the cleverest thing about it. Or it would have been, had the Rover marque not been so stained by...
Read more