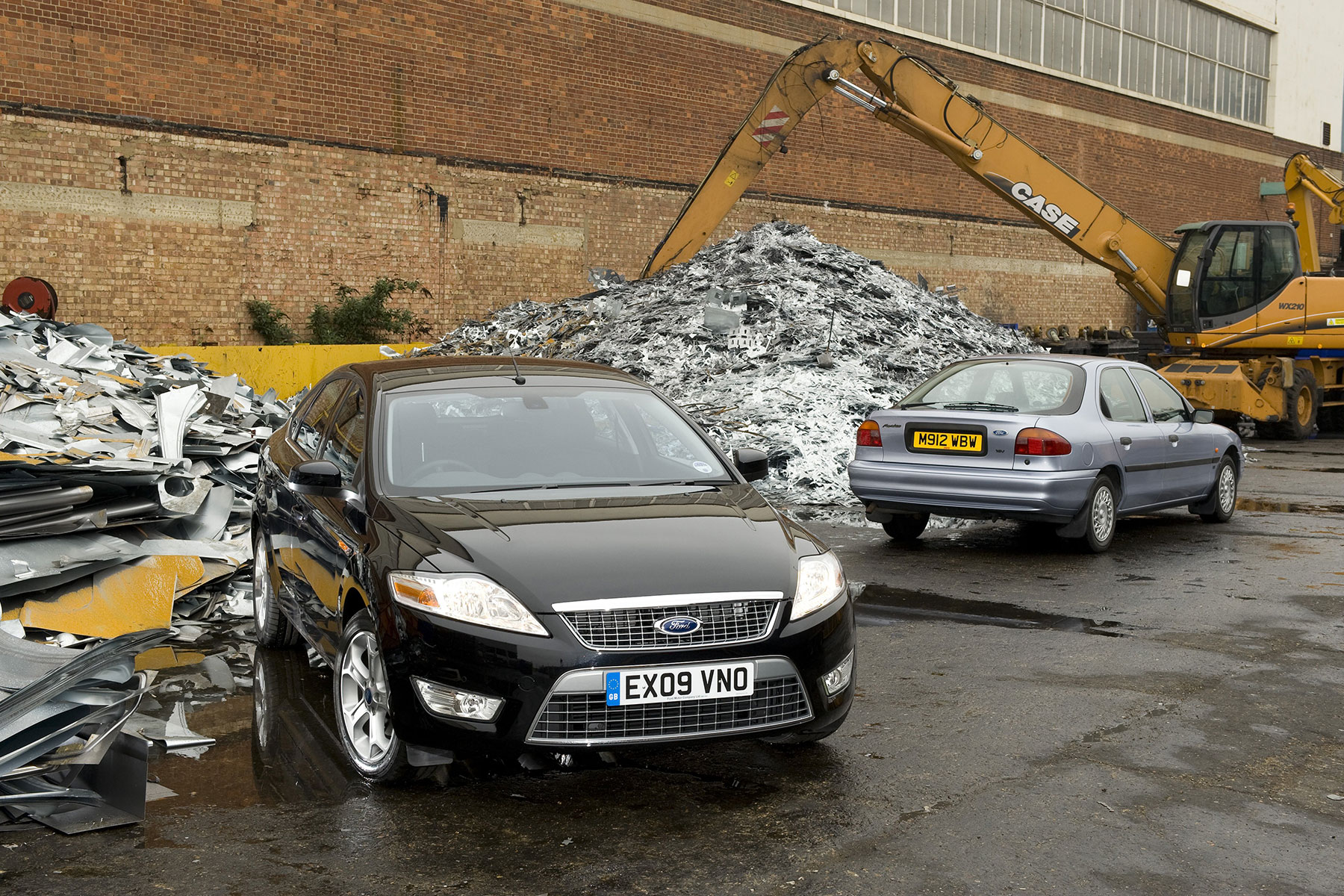 Ford has changed the terms and conditions of its controversial scrappage scheme – meaning cars classified as ‘historic vehicles’ by the DVLA will not automatically be scrapped.

The scheme allows drivers to trade in their old cars for a new Ford with a discount of £2,000, providing their part-exchange is a pre-Euro 5 model registered before 31 December 2009. The scheme was launched in August and has proved to be popular, says Ford, with more than 10,500 vehicles scrapped and replaced with newer, cleaner vehicles. As such, Ford has announced that the scheme will be extended into the first quarter of 2018.

Although the offer isn’t an official Government-backed scheme such as that introduced in 2009, Ford did initially insist that all vehicles traded in under the deal must be destroyed. This has proved to be controversial – especially when one customer used the scheme to trade their 1959 Standard Ten for a new Ford Transit.

It led to classic car enthusiasts petitioning Ford not to scrap the historic motor vehicle, with the classic car media and car clubs putting pressure on Ford to save the Standard. Ford eventually agreed that it wouldn’t be scrapped, although it wouldn’t be allowed back on the roads.

The manufacturer has announced today that any classic car traded in via the scheme will not automatically face the crash, as long as it’s classed as a ‘historic vehicle’ on its V5. This includes any car registered before 1977 and eligible for free road tax.

Although the move will prove to be popular amongst the classic car movement, lots of post-1977 modern classics could be scrapped through the scheme. It’s also worth noting that Ford is not the only manufacturer running a scrappage scheme at the moment – and other carmakers are yet to follow Ford’s lead by introducing an exemption for classic vehicles.

Car design guru Ian Callum has given the Aston Martin Vanquish a modern makeover, with sharper handling, plenty of carbon and Apple CarPlay.
Read more
Previous articleLet’s take a moment to celebrate the Metro 6R4
Next articleRevealed: the retro cars we want for Christmas

A short history of the Ford Escort in the UK, from its birth in 1968 until its death at the turn of the millennium
Read more
Features

No, it's not technically as good as the Peugeot. But we don't care...
Read more
Cars