Revealed: the UK’s rustiest cars and where to find them 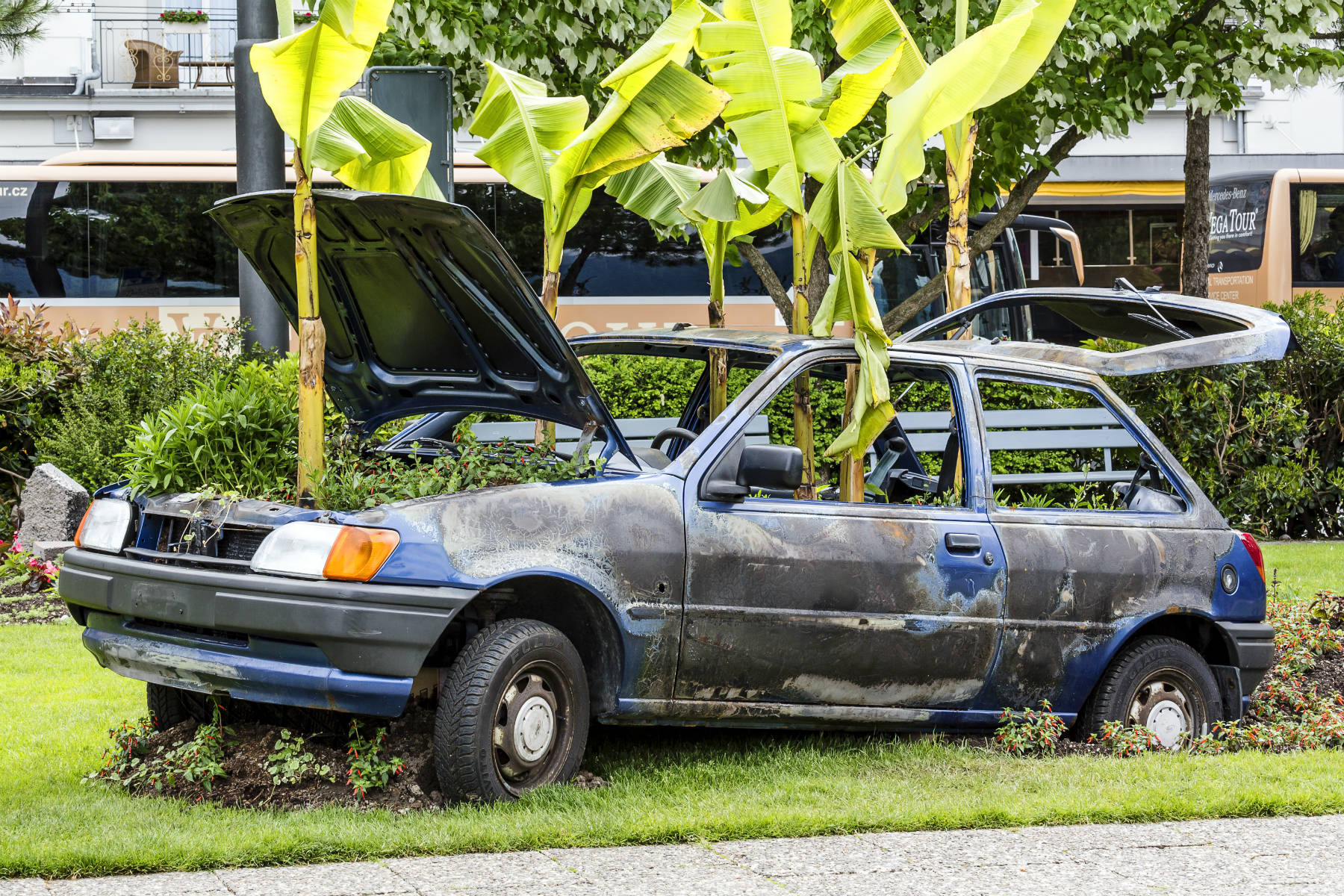 Hiding a car’s history is becoming increasingly difficult. That’s good news for secondhand car buyers – especially those of us who like to buy older vehicles that might be hiding more defects.

As well as the government’s official MOT history checker (it’s a massive time-drain for anoraks like us), used car website Cazana also dishes dirt on a car’s past. This includes MOT history, how many owners its had, and even when it’s previously been for sale.

The bods over at Cazana have been analysing MOT history data and revealed the eight rustiest cars in the UK, with Britain’s best-selling car taking the number-one spot. The list contains a few surprises…

Cazana attributes the inclusion of 4x4s in the list to the higher likelihood of them being used in muddy conditions, but it’s still a surprise to see the Range Rover Sport take third place. While we still view the RR Sport as being a relatively modern car, early examples are now 13 years old. Old enough to justify MOT failures and advisories for rust?

Cazana’s also revealed the areas in the UK with the highest proportion of rusty cars. Clever, huh? Unsurprisingly, there’s a clear link between living near the sea and owning a rusty car. Five of the areas with the rustiest cars in the UK are in Scotland – also not surprising, considering the harsher weather conditions in the north. Without further ado, the top 10 areas for rusty cars are:

By contrast, the areas with the fewest rusty cars are mainly in the south of England, with Kent, Surrey, Oxfordshire and Hampshire all highlighted.

How to stop your car going rusty 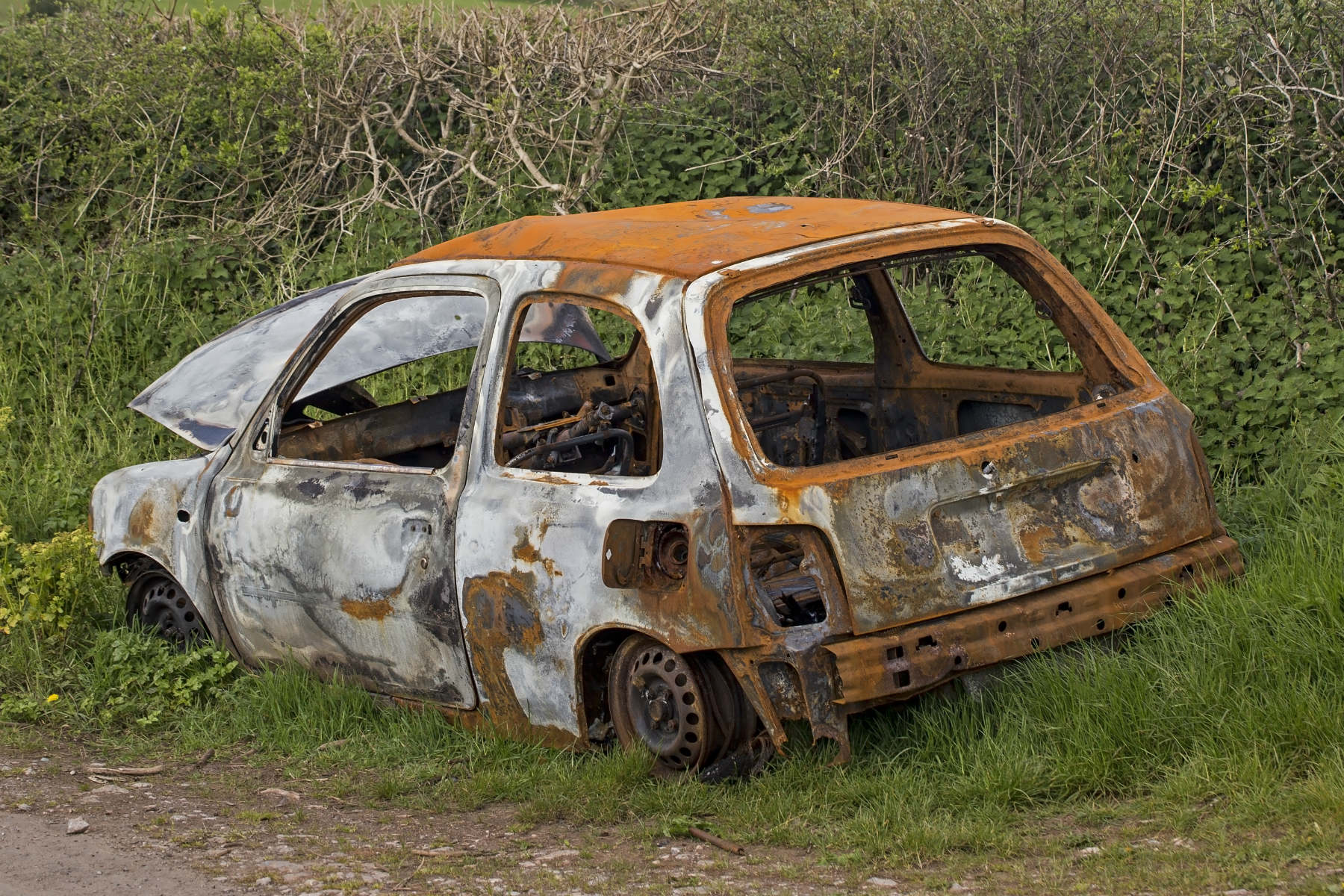 Keen to keep the rust at bay? The website has provides these helpful tips to prevent your car going rusty.

You've got a year to prepare your car for the 2021 Festival of the Unexceptional. Here, we reveal how to impress the judges at the Concours d'Ordinaire.
Read more
Advice

MOT tests: everything you need to know about testing your...

From whether your car is MOT exempt to how you can legally drive without an MOT, this is everything you need to know about the annual MOT test
Read more
Previous articleThe ‘Box of Frogs’ – life with Japan’s craziest hot hatch
Next articleMk2 Seat Leon Cupra R review: driving a bargain hot hatch

These are the modern classics you should buy as an investment

Because Clive says so.
Read more

We count down the 25 coolest cars ever, as determined by a public poll. Those chosen include the AC Cobra, Porsche 911 and Nissan Skyline GT-R.
Read more
Features

A short history of the Ford Escort in the UK, from its birth in 1968 until its death at the turn of the millennium
Read more
Features

The Jensen Interceptor serves up British charm with a side-order of American muscle. We drive the ultimate 385hp Six-Pack version.
Read more
Reviews