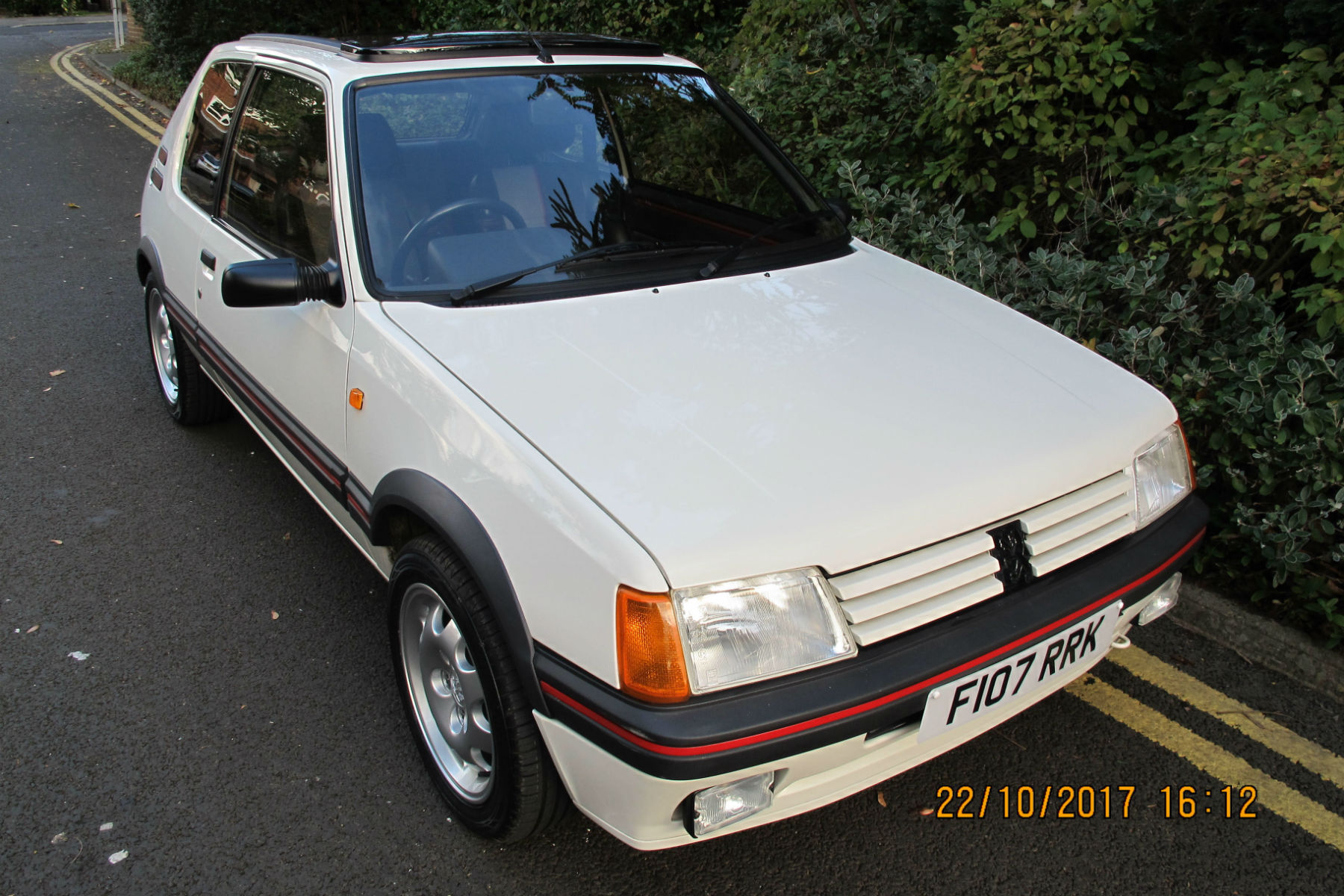 Snow was falling at Sandown Park for the recent Barons Christmas Classic Sale, but that didn’t put off enthusiastic bidders keen to grab their slice of 80s hot hatch nostalgia.

The Peugeot, one of around 1,400 205 GTIs left on the roads, has been looked after by one lady owner since new. Originally her company car, she bought it outright when she left the firm in 1997. Barons describes it as being in ‘excellent condition’, having always been garaged and kept largely original, save from service items, tyres and replacement boot struts. A search of its MOT history suggests it’s just as good as it looks. 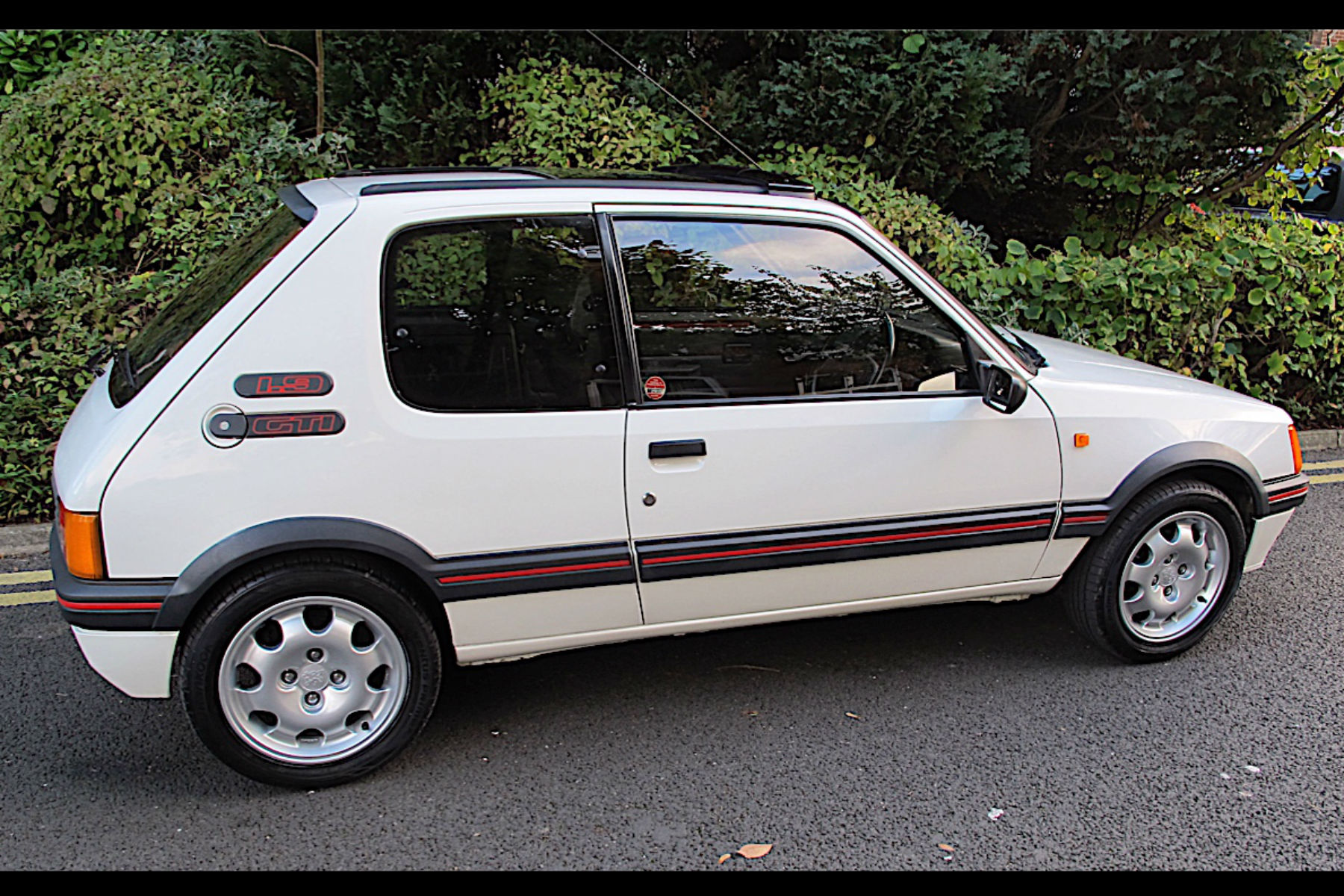 20 retro classics for sale on Auto Trader for less than £1,500
Read more
News

Marcello Gandini's 1970 Garmisch concept seemed to be lost forever. Until BMW decided to recreate it in 2019...
Read more
Features