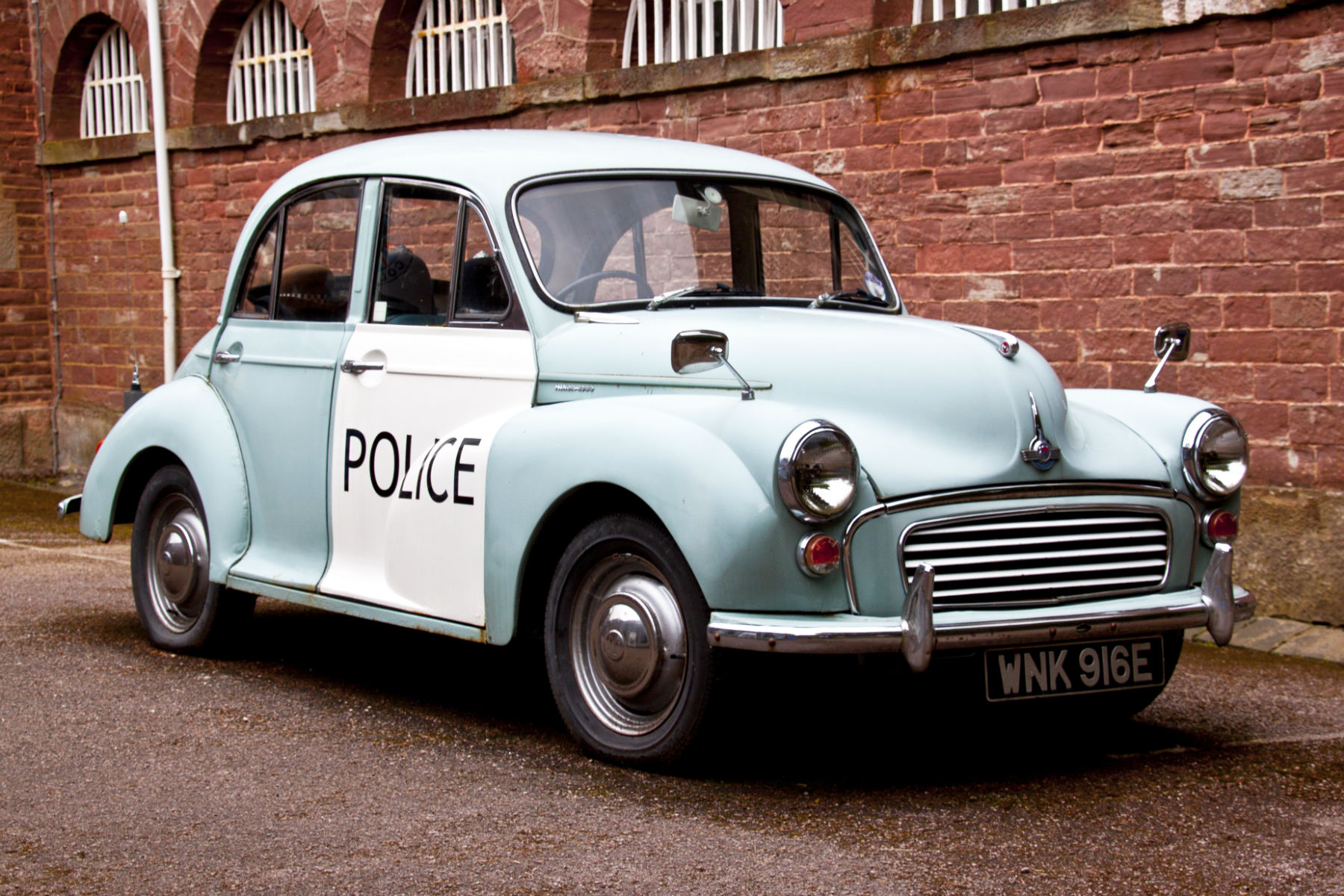 What’s the oldest police car you’ve seen on the roads? Police in Scotland are running nearly 100 cars more than a decade old – and one was registered as early in 1989.

That’s according to information released by the Scottish Liberal Democrats following a freedom of information request in a bid to highlight “the state of Police Scotland’s vehicle fleet”. We’ll leave politics aside for a minute, and ponder what exactly Police Scotland could be running that’s nearly 30 years old.

In the Guardian’s coverage of the story, there’s a photo of a lovely old 1985 Ford Cortina used by Strathclyde Police. It appears to be in a museum though, and hasn’t been taxed since 1991 – so it’s unlikely that that’s still on the fleet.

Instead, we suspect the oldest vehicle is a specialist bit of kit and may not be used very often. It isn’t necessarily a police car – it could be a van, lorry or even a bus. The chances are, it’s probably sitting forgotten about behind a police station somewhere.

“People will be surprised to learn that the police still own a vehicle from 1989. Maybe it is an Audi Quattro.”

The data also revealed that a third of Police Scotland’s fleet is more than five years old.

Until recently, Humberside Police had Proton Impians in service, but they were the “butt of many jokes throughout the ranks and to the general public”.

From a Renault Clio Baccara to a Porsche 911 Carrera 2.7 RS, we've plenty to keep Santa busy this Christmas
Read more

Too much success can stunt the mind. That can apply to the collective mind of a company just as easily as it...
Read more
Great Motoring Disasters