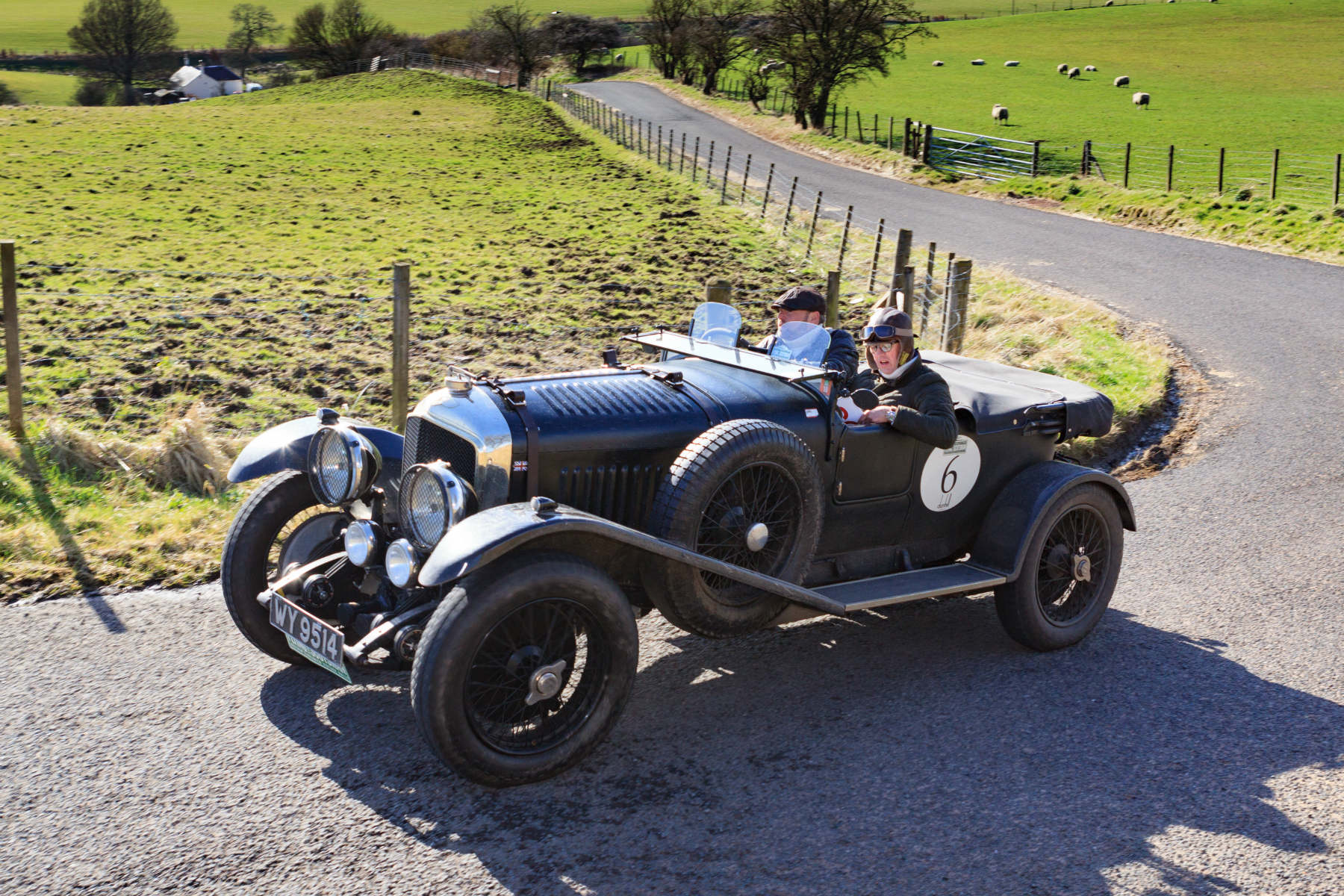 If you drive a classic car and want cheap insurance, it might be time to move to Scotland.

Specialist insurer ClassicLine has revealed that six out of 10 postcodes for the lowest number of crashes involving classic vehicles are in Scotland. The firm says postcodes covering Dundee, Paisley, Kilmarnock, Galashiels, Kirkcaldy and Aberdeen are all considered low risk.

In England, the south-west fares well, with Devon and Cornwall both name-checked by the company. In Wales, the Llandudno postcode is where classic car drivers are the least likely to be involved in a smash.

Admittedly, none of this data is a huge surprise. Rural areas with low populations are safer for classic cars – in terms of accidents, anyway. The company doesn’t mention how many cars are stolen in these areas.

“However, our data suggests that you are less likely to suffer a motoring accident in certain parts of Scotland and the south-west of England.”

Care to guess where classic car owners are most likely to suffer a prang? Yes… in London, with ClassicLine identifying NW, N, E and W postcodes as the worst. Isn’t that, erm, most of them?

The British Motor Museum is celebrating 40 years of the Austin Metro and 30 years of the Rover Metro with its first virtual exhibition
Read more
Previous articleAudi RS2 review: driving the original ‘practical Porsche’
Next articleHow the Range Stormer prepared the world for the Range Rover Sport

MOT tests: everything you need to know about testing your retro car

From whether your car is MOT exempt to how you can legally drive without an MOT, this is everything you need to know about the annual MOT test
Read more

Jowett Javelin: a peek into a brighter future

Ford knew it had a problem. How it got to have this problem is a little harder to understand. Nonetheless, in the few...
Read more
Great Motoring Disasters

Its name was the cleverest thing about it. Or it would have been, had the Rover marque not been so stained by...
Read more