As it wasn’t a particularly historic vehicle back then, it was delivered to a customer in Hildesheim to start more than two decades of a life of work.

It then disappeared and was not rediscovered until the early 1990s: restoration followed and, since 2014, the Bulli named Sofie has been a part of Volkswagen’s Classic Vehicles collection. 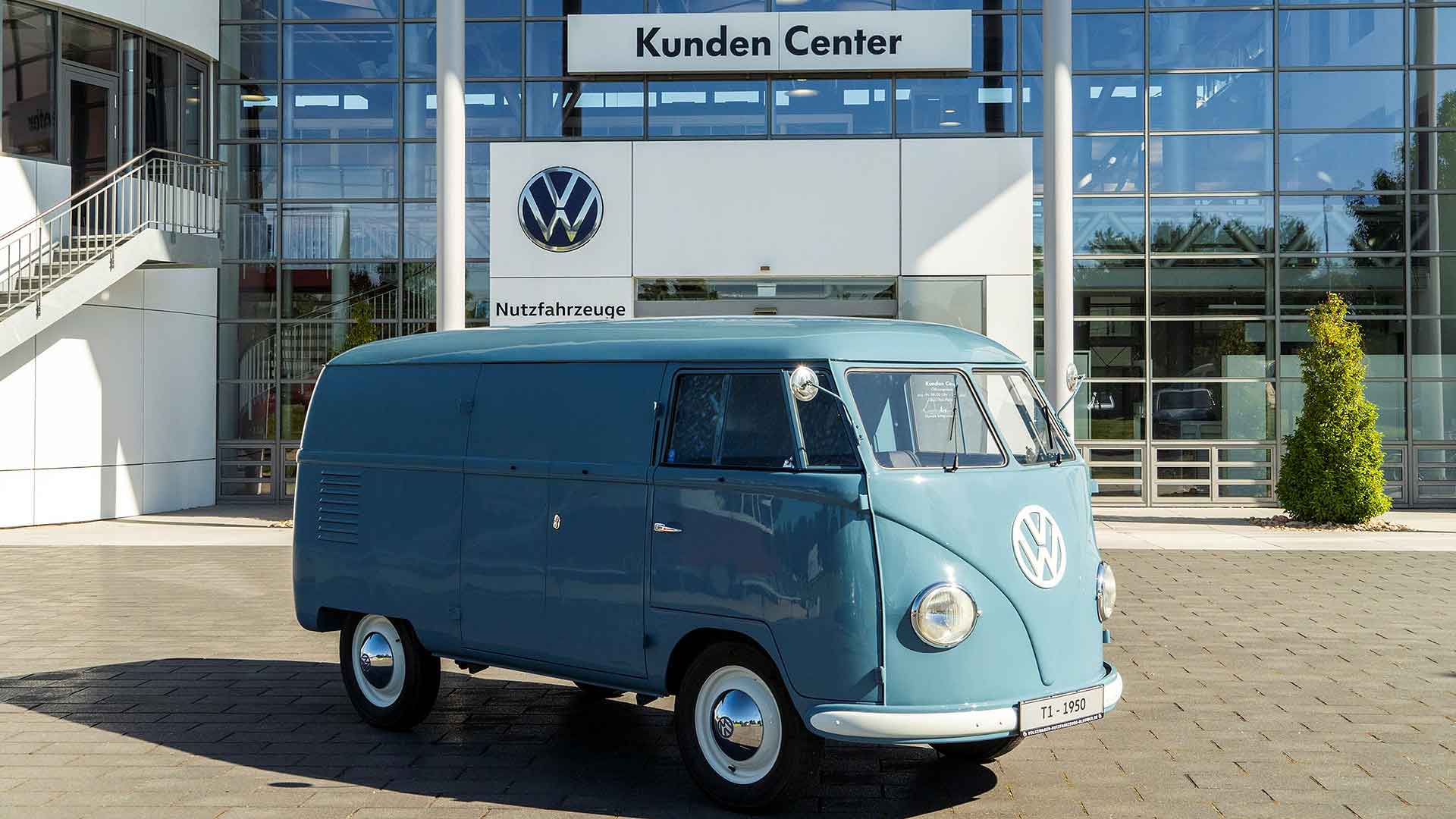 Sporting chassis number 20-1880, Sofie the Transporter is a Volkswagen Type 2: Type 1 is the Beetle. She was used as a working van for 23 years in Hildesheim, before being sold to a collector.

Between 1973 and 1992, she was passed between various Volkswagen collectors, until Dane Tonny L. discovered what was then the lowest chassis number known in the Bulli scene.

With around 100,000km on the clock, Tonny began planning the restoration, which he began in early 2000 and completed in spring 2003. Following that, he then covered more than 20,000km driving Sofie to classic events across Europe.

Then, in 2014, word got out that Tonny might consider selling Sofie the Transporter. The Volkswagen Commercial Vehicles ‘Oldtimer’ department got in touch.

And a few weeks later, a deal is struck: the world’s oldest street-legal Bulli joins the collection. “I know that she’ll fare best at home,” said a tearful Tonni at the time.

So it has proved. This month, Volkswagen has celebrated 70 years of the Transporter, vowing to keep her thriving for the next 70 years.

Whether anyone tucked into the special spark plug cake was not recorded. 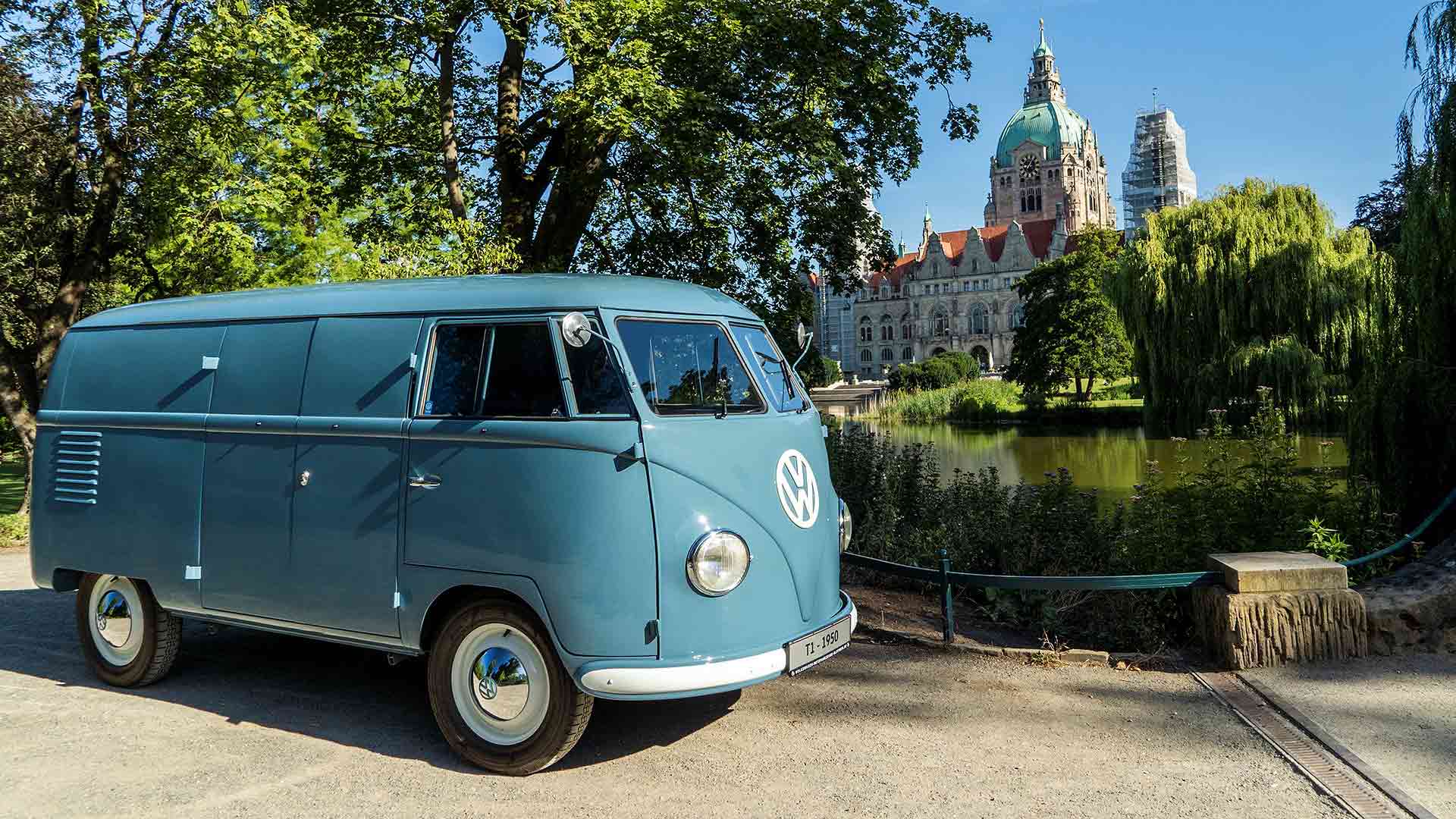 As Rowan Atkinson's Lancia Thema 8.32 heads to auction, we pen a love letter to the ultimate Q-car
Read more
Features